Time for a Bit of MAGIC 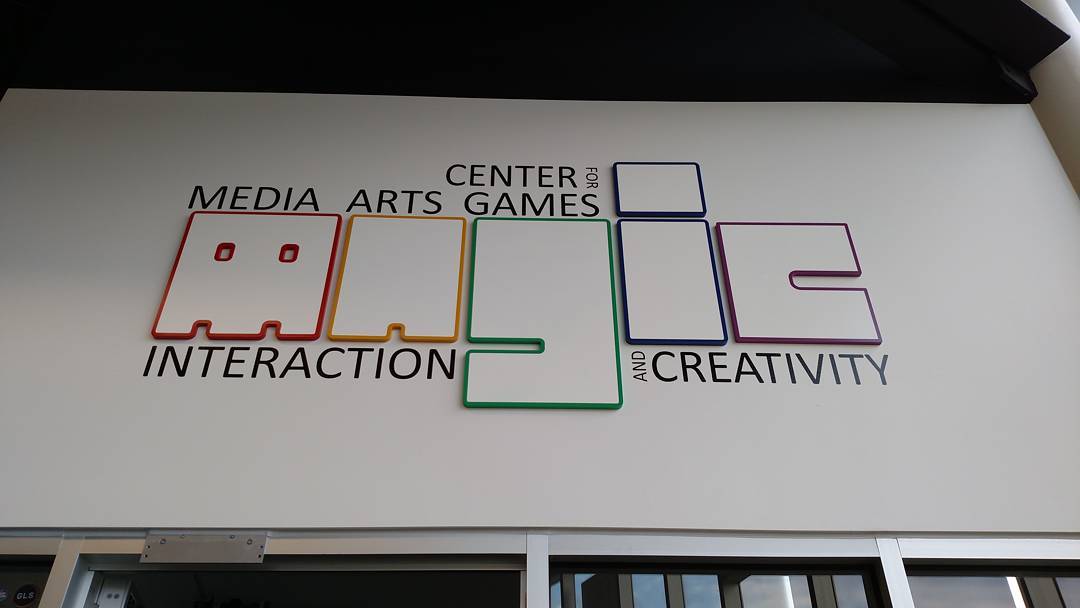 So I’ve told this to a number of friends and family already, but I’ve been waiting till today to announce that starting today, I will be taking on the role of FOSS@MAGIC Research Associate & Community Liaison at RIT. I’ll be doing everything from organizing hackathons, meetups, supporting student and university wide projects, to public relations, media, managing k-12 outreach efforts and working with the community at large.

Working for RIT has almost always been a dream of mine as it has always been a huge part of my life. I grew up going to campus for every BrickCity, engineering event, robotic competition, and occasional hockey game that my family, particularly my Zadie, could bring me to. When thinking about colleges back in high school, I only applied to RIT as I knew it was the place for me. The culture of creating projects for fun, curiosity, or personal passions is something that I’ve never seen on any other college campus. There is a maker spirit that fills the campus. Whenever I’m on campus, it feels like I’m home.

I’ve been a huge fan of the projects that have come out of the RIT MAGIC (Media, Arts, Games, Interaction and Creativity) Center. Students and staff have created 3d printing prosthetics, games that mix art and tech, civic hackathons, creating accessible tech, digital literacy programs, and created the nation’s first minor in Free and Open Software. And that’s just scratching the surface there. The MAGIC crew are always up to amazing things. I’ve been lucky enough to work with most of them before this job either though the Rochester Mini Maker Faire, BarCamp Rochester, Computer Science House, or one crazy project or another. Joining this team of dreamers and makers is going to be one crazy ride.

There are some huge shoes to fill that were left by the former Hacktivist/FOSS Research Coordinator and personal friend, Remy DeCausemaker. From when he started there back when I was a student, through his announcement that he would be leaving RIT to work for Fedora, he has helped raised the tech and hacking community throughout Western New York to a new level. While I might not be able to continue on his legacy of beatboxing at events, I plan to carry on his passion for all things FOSS.

Here’s to welcoming a whole new bit of MAGIC to my life.